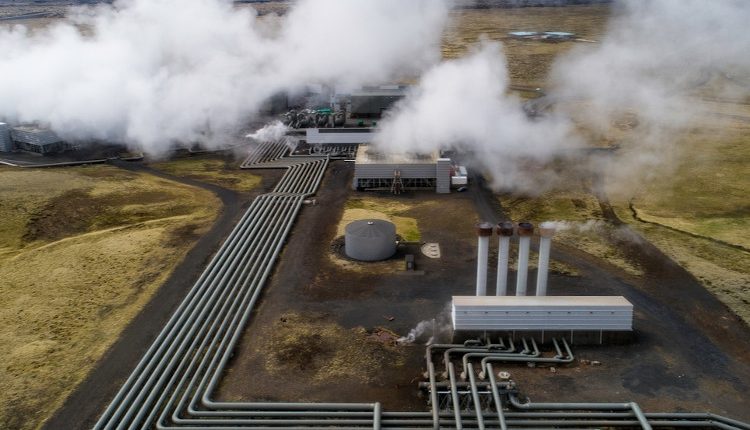 Under the contract, Kerui Petroleum will supply two sets of 1500HP drilling rigs, personnel training, drilling operation and related technology transfer for the drilling initially of the 22 wells at Aluto-Langano.

Ethiopia, occupying the longest section of the 7,000-km great East African Rift Valley plans to obtain an estimated geothermal potential of 10,000 MW, envisaged to tap into the potential of the geothermal energy to power the country’s development projects.

The energy sector is one of Ethiopia’s priorities as the country envisages becoming a light manufacturing hub in Africa and middle-income economy by 2025.

Wonchi-Dendi ecotourism project to be transformed into an…