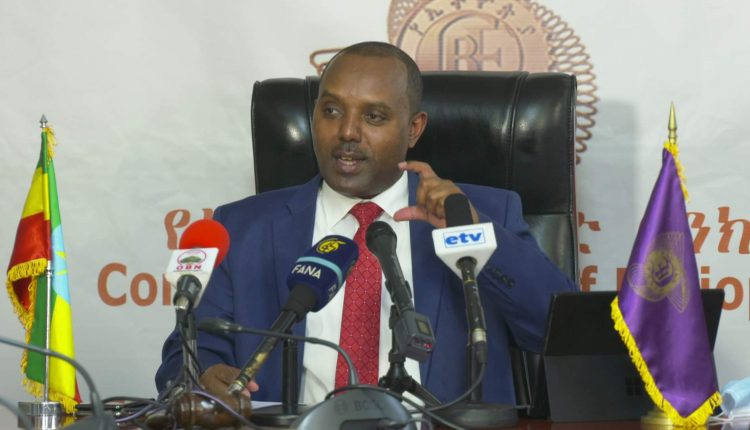 Addis Ababa, February 12, 2021 (FBC) -The Commercial Bank of Ethiopia (CBE) announced that it has made loan service charge rates adjustment from the previous 8.63% average rate to 9.8%.

The income of Commercial Bank of Ethiopia is growing with an average of 26% rate, while its expense is growing by 39% during the last five years, he added.

The borrowing rate of Commercial bank of Ethiopia is much lower that the market borrowing rate, which is an average of 14.5%, the president claimed.

The bank also improved the loan service charges on merchandise goods that earn foreign currency from 5.5 to 9.5%.

In related news, CBE secured 7.4 billion birr profit in its six month performance, and the total  assets of the bank reached 903.6 billion birr, according to the ENA.