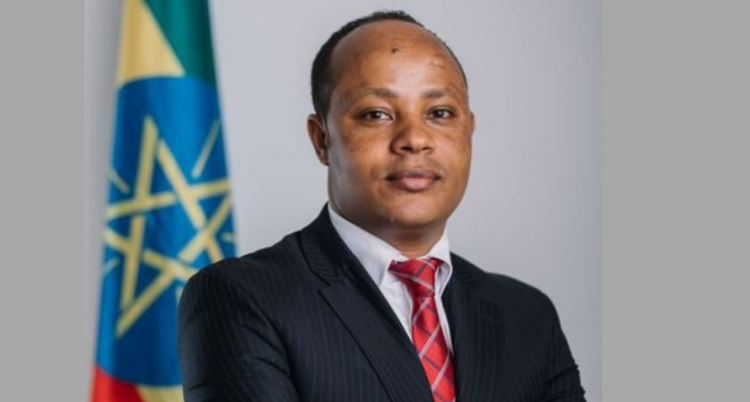 Addis Ababa, February 29, 2020 (FBC) -The Ethiopian Investment Commission (EIC) said it has been putting a new system in place to boost investment by local investors.

Ethiopian Investment Commissioner, Abebe Abebayehu, said that several amendments were made in the recently endorsed new investment law to increase the participation of local investors, especially in manufacturing.

He said the law has created fertile grounds for local investors to enter into a joint venture partnership with foreign investors in sectors that were previously prohibited for them.

Meanwhile, a total of 17 companies had signed memorandums of understanding (MoUs) with the commission over the past six months to start production in the industrial parks built by the government, he said.

According to the Commissioner, seven of the companies have already started production.