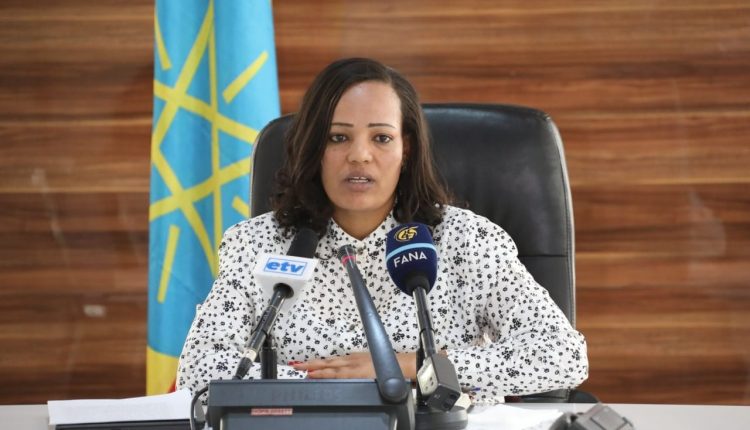 Commissioners of National Dialogue Commission to be elected by the public

Addis Ababa, December 30, 2021 (FBC) – Legal, Justice and Democracy Affairs Standing Committee of the House of Peoples Representatives stated that commissioners of the National Dialogue Commission are to be directly elected by the public.

Chairperson of the Standing Committee, Etsegenet Mengistu, in a press briefing, told journalists that eleven commissioners will be appointed by the house out of fourteen candidates to be directly selected by the general public.

The commissioners will have a three year term of office, the Chairperson indicated.

Draft proclamation that was approved on Wednesday by the house doesn’t include any section related to negotiation, according to the Chairperson.

The formation of the 11-member Ethiopian National Dialogue Commission is aimed to bring solution to controversial national issues and building national consensus through an inclusive dialogue that will involve all Ethiopians, she said.