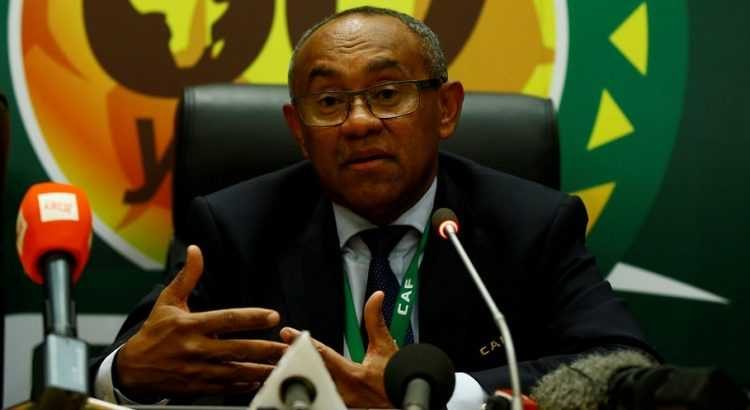 Addis Ababa, January 31, 2021 (FBC) -Madagascar’s Ahmad has been dramatically restored as Confederation of African Football (CAF) president following a ruling by the Court of Arbitration for Sport (CAS).

Ahmad was banned by FIFA in November for five years after football’s world governing body found him to have breached several of its ethics codes.

Ahmad is still ineligible to contest CAF’s presidential elections in March however, since the CAS decision came after both CAF’s Governance and FIFA’s Review committees sat earlier this week to approve candidates’ eligibility.

The Malagasy – who will now resume his role as a FIFA vice-president – is appealing his ban at CAS, which issued a preliminary ruling on Friday, according to BBC.