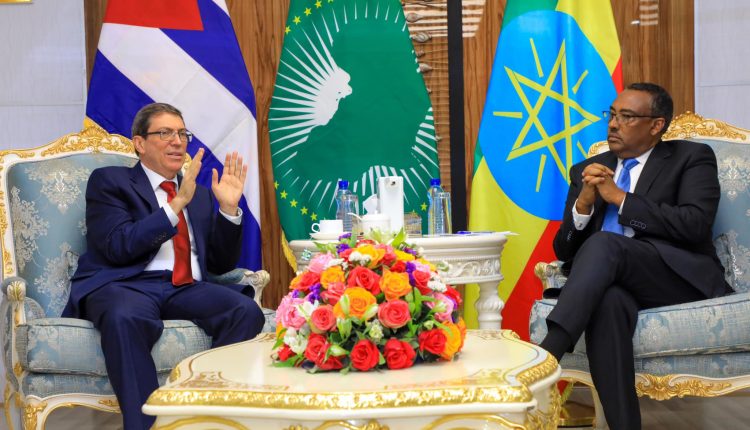 The level of bilateral ties is exemplary, he said, further stressing the need to strengthen cooperation in multilateral forums.

Deputy Prime Minister and Foreign Minister Demeke Mekonnen, on his part, commended Cuba for its contributions to strengthening its ties with Ethiopia on bilateral and multilateral forums.