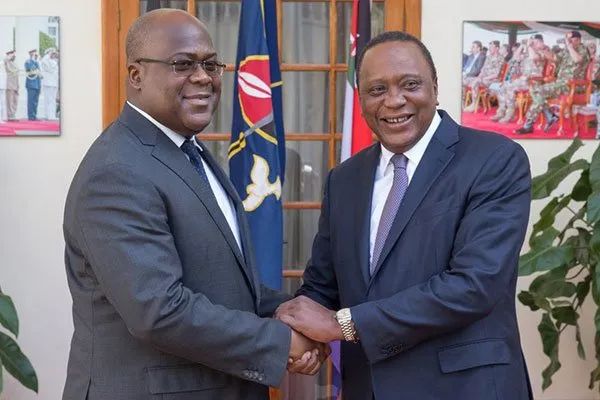 Addis Ababa, March 29, 2022 (FBC) – The Democratic Republic of Congo has joined the East African Community (EAC) on Tuesday in a bid to boost its trade, social cohesion and security.

The official ceremony will be held virtually followed by a summit to inaugurate EAC’s new member state.Bordering five member states of the organization – Tanzania, Burundi, Rwanda, Uganda and South Sudan – the DRC was assessed from June 25 to July 5 on its level of compliance with the organization.

As early as early June 2019, Kinshasa had expressed its willingness to join the organization in a letter to Paul Kagame, then-current chair of the EAC Heads of State Summit.