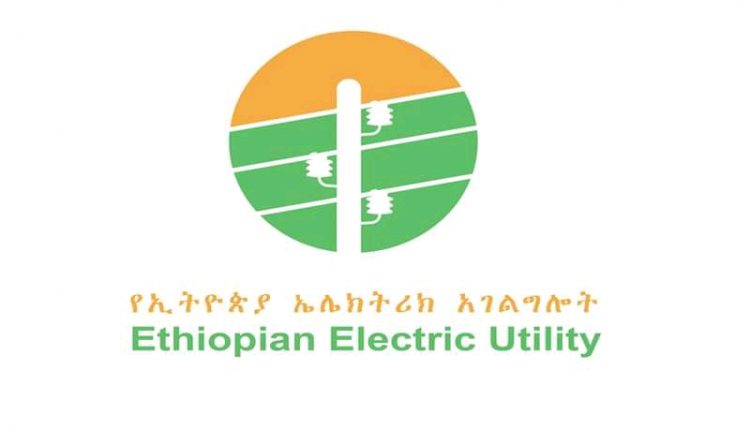 Addis Ababa, October 31, 2022 (FBC) – Electric utility has been restored to Alamata, Korem, Waja, Timuga and Kobo towns, following the completion of the transmission lines maintenance.
Electric power was cut off in these areas for a while following the destruction of electricity infrastructure by the terrorist group TPLF.

According to Ethiopian Electric Utility’s Woldia District Director, Shimelis Woldesamayat, these areas have regained electricity service due to the swift maintenance of the electricity infrastructure to restore the service.

He also mentioned that the areas have been without power for a long time as they get electricity from the Alamata substation.

Ethiopian Electricity Utility revealed that it was possible to restore the service by repairing the high-voltage and low-voltage power lines that were heavily damaged during the war.

The Director added that the damaged medium power lines from Alamata to Kobo were repaired in a short period of time due to the diligent maintenance work done by the district workers.

He said that the technical staff of the district have completed the maintenance of the 66 KV power transmission line from Alamata – Lalibela and are making great efforts to make the surrounding towns benefit from the service.