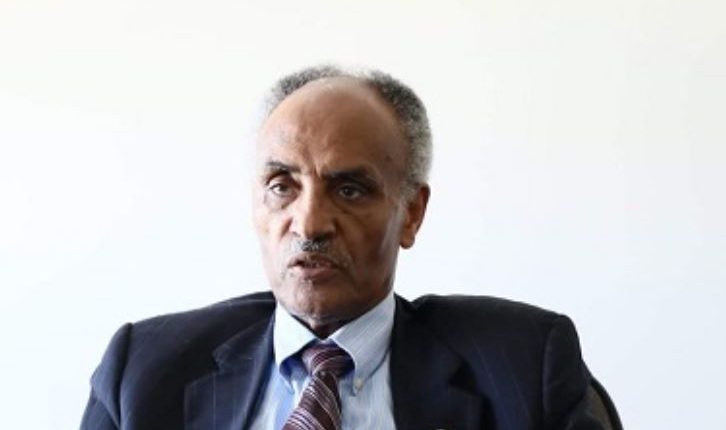 Addis Ababa, June 27, 2022 (FBC) – In an exclusive interview with EPA, the Ethiopian Social Democratic Party (ESDP) Chairperson, Professor Beyene Petros underlined that the government has to consolidate security linkages at each level of its structure to protect the safety and security of citizens especially by identifying areas potentially exposed to attacks.

Beyene Petros said that condemning the act alone could hardly be a solution and all concerned bodies and the government structure at each level must comply with their obligations to the protection of civilian’s safety and security. The government needs to give due attention by understanding the root cause of the problem, he stressed.

Professor Beyene, who is also Deputy Director-General of Policy Study Institute, further stated that the government bodies were consulted to avoid such a devastating attack claiming the lives of hundreds of innocent civilians in Gimbi District, West Wollega Zone of the Oromia State which is the deadliest one.

The government needs to identify areas that are exposed to attack and give due attention to protecting their safety. There are societies that may face another attack and the government needs to give special protection for those people, he indicated. Since the terrorist groups have no moral to refrain from such evil acts and killing and massacre of innocent civilians, condemning their act and issuing condolences is not enough.

The government has relocated some citizens on its own initiative. Those citizens are now at risk and they have to be given special protection in their respective areas. The terrorist group will continue terrorizing the civilians and may expand their evil-deed so as to achieve their ill-intended objectives at the expense of people’s lives.

Some groups are looking only for their benefit at the expense of people’s lives and always hearing news that civilians are killed and displaced is dismaying. The culprits will never refrain from doing such evil deeds unless the government devises lasting solutions to the problems. “I am really heartbroken by the act and it touches my soul and the act could by no means be overlooked.”