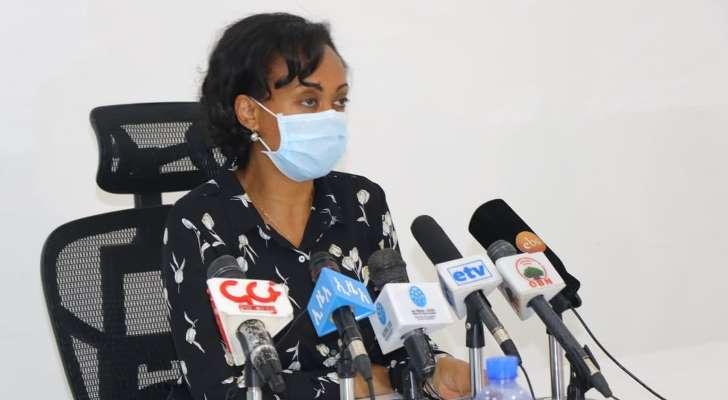 Addis Ababa, April 25, 2021 (FBC) –The Ministry of Health announced that Ethiopia has been exerting enormous efforts to eliminate malaria by 2030.

She noted that the ministry prioritizes malaria elimination and prevention in its 10-year health sector plan.

Presently, the country is working to eliminate the disease in 565 selected malaria prone woreda, ENA quoted the minister as saying.

According to her, the ministry has above all prepared a five-year malaria prevention strategy from 2021-2025; and it has managed to secure $105.3 million from Global Fund to achieve the strategy.

Dr. Lia stated that about 10 million people have been protected from malaria in the past 9 months by introducing preventive interventions.

She further disclosed malaria cases have declined from 1.5 million a year ago to 1.2 million.

The efforts shows that the country can manage to eliminate the disease by 2030, the minister noted, calling on stakeholders and partners to collaborate on the elimination work.

World Health Organization Representative, Dr. Esther Marry Aceng said Ethiopia is one of the countries in the world that is aggressively working to prevent and eliminate malaria.

She said that Ethiopia is making commendable efforts to control and finally eliminate malaria cases from its territory.

Dr. Aceng pointed out that reported cases, deaths and epidemic of malaria have declined significantly when compared to the baseline years.

It was indicated that malaria cases in Ethiopia has dropped to 57% in 2019.