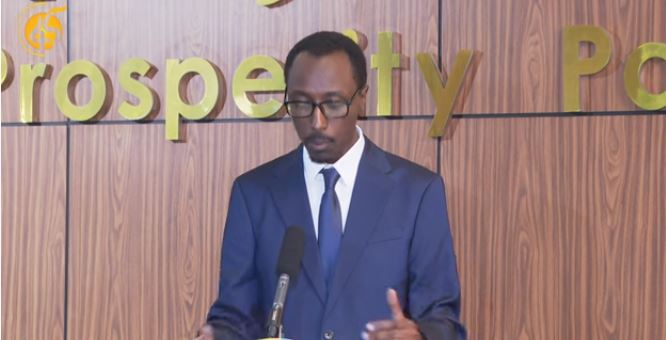 Addis Ababa, June 27, 2022 (FBC) – The federal government of Ethiopia has appointed a negotiating team to resolve the conflict in the north peacefully.