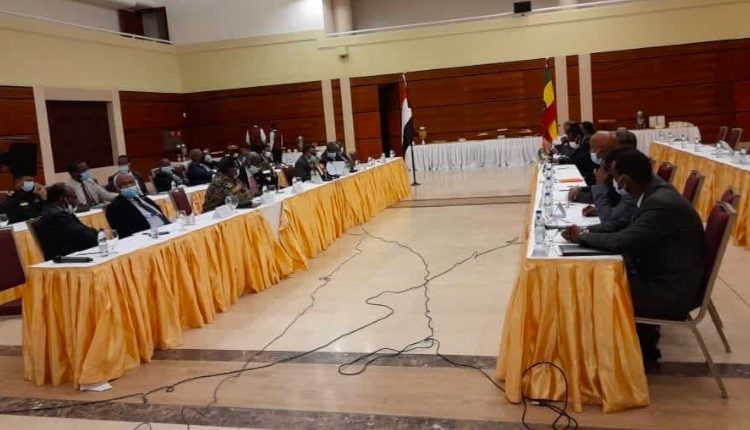 The government has underlined that the current developments seen in the border areas are against the agreements which have been singed so far between the two countries.

The second Ethiopia-Sudan high-lever political dialogue which held in Khartoum for two days focusing on border issues has been concluded today.

The current developments which are further changing the reality on the ground should be ceased immediately, Ethiopia urged.

Adressing the second Ethiopia-Sudan second high level talks, Deputy Prime Minister and Foreign Minister of Ethiopia, Demeke Mekonnen underlined saying: “The government of Ethiopia is very much concerned by this recent development in the border areas,” he said adding “it is endangering the agreements we have reached to maintain the status quo in the area north of Mount Dagelish.”

Deputy Prime Minister and Foreign Minister of Ethiopia, Demeke Mekonnen yesterday said that agricultural products of Ethiopian farmers were looted, their camps vandalized, and they were also hampered from harvesting their own farms. A number of civilians had been murdered and wounded.