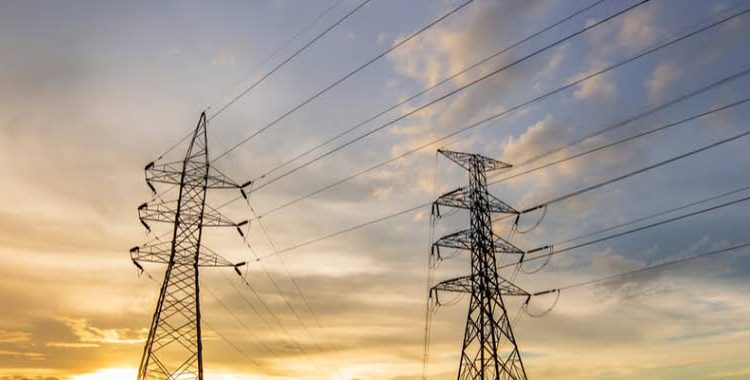 Addis Ababa, October 21, 2021 (FBC) – In an exclusive interview with Global Times, Ethiopian Ambassador to China Teshome Toga Chanaka has said that Ethiopia has successfully completed construction of power lines linking neighboring countries which have a need for electricity.

Ambassador Teshome was contacted by the Global Times on Tuesday at the second Belt and Road Energy Ministerial Conference held in Qingdao, East China’s Shandong Province.

“In addition, Ethiopia has also signed an agreement with Kenya and other countries for electricity exports,” Teshome said. “It’s not because we are already self-sufficient in energy, but because sharing what we have with our neighbors is very important for regional integration.

Known as an economic engine of Africa and emphasizing a shift toward renewable energy sources over recent years, Ethiopia has stepped up cooperation with China in undertaking massive hydroelectric projects.

“We have a huge energy source in Ethiopia. Most of that is renewable energy sources, including wind, solar, hydro and geothermal,” the Ambassador said. “And Ethiopia strongly believes in regional integration and regional cooperation, because we are destined to live together.”

Energy cooperation, which accounts for about 40 percent of Chinese BRI investment, has been growing quickly.