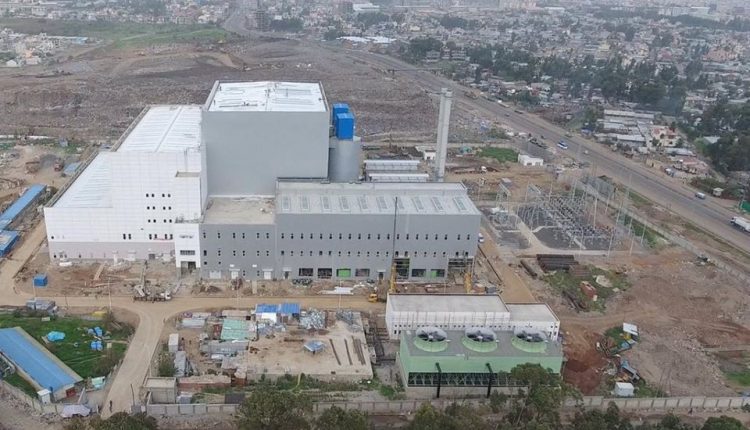 Technical Support and Service Director at the Office, Senay Gebregiorgis said the country has not witnessed significant power outage over the last fiscal year due to full operations carried out in all power production units across the nation.

The achievement has shown an increase of 9.5% compared to attainment of the same period in the previous fiscal year, according to the director.

There are currently 21 power production stations in the country including Amerti and Repi Solid Waste to Energy Plants which have produced energy beyond the plan set.

The nation is set to produce over 17, 000 GWh of electric power for both local consumption and electric export to neighboring countries.