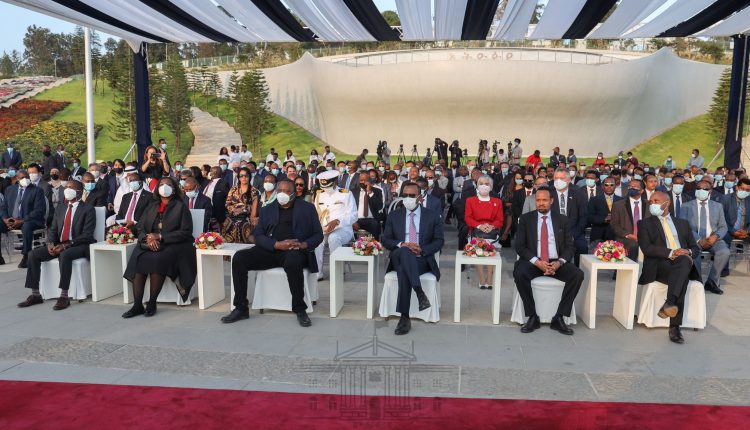 Director General of Ethiopian Communication Authority and representatives the Global Partnership for Ethiopia (Safaricom, Vodacom, Sumitomo) have signed the agreement. The signing ceremony marks the unlocking of Ethiopian digital economy.

In 2018, Ethiopia announced a commitment to liberalize the telecommunication sector and opened it up to both domestic and foreign investment.

Prime Minister Abiy Ahmed underscored that the licensing agreement signed with the Global Partnership for Ethiopia will position the country to catalyze inclusive prosperity.