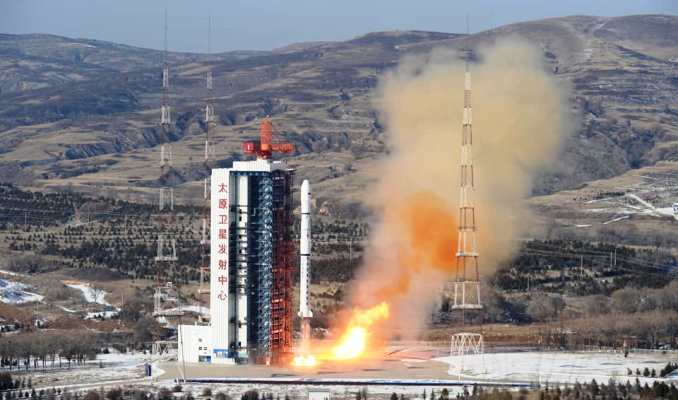 Fitted with a high resolution camera, the 70kg multi-spectral satellite was launched from China, with its ground station located in Ethiopia at the Entoto space observatory facility.

The satellite, with a design life of two years, was carried on board a Long March 4B rocket from the Taiyuan Satellite Launch Center in north China’s Shanxi Province.

Speaking on the occasion, the Deputy Prime Minister stated that the launching of the satellite will lay a historic foundation to Ethiopia’s journey to prosperity.

Stating the importance of building global competitiveness in technology, Demeke said, the launching of the satellite is the first step to Ethiopia’s progress towards this goal.

According to experts, the satellite would contribute a lot in gathering beneficial information and release Ethiopia’s dependency on other countries for information.

The satellite is expected to monitor the environment and weather patterns for better agricultural planning, drought early warning, mining activities and forestry management.

Ethiopia is now the 11th African country to have launched a satellite into space.

The country also planned to launch communication satellite for telecommunications and broadcasting services in the future.

Ethiopia sends its version of guidelines, rules on GERD…