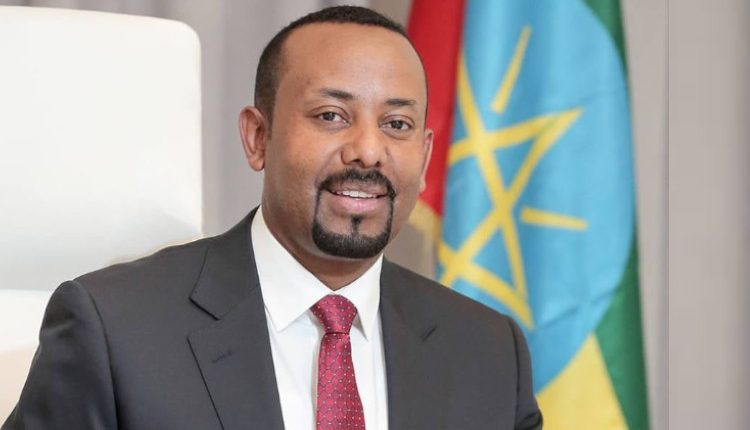 Ethiopia has been taking charge of initiatives and mega projects introduced by its past and existing leaders and moving forward keeping achievements, the Prime Minister said.

“Ethiopia is more than its citizens, leaders and thinkers that contributed to its longstanding sovereign existence. The nation is the sum of epic individuals who have been contributing to its wellbeing for centuries. But no one is greater than her.”, stressed the Premier in a statement.

Many have scarified their lives preserve national pride of their country. Ethiopia has had, and still has leaders who have built bold reputation for their contribution in social and economic progress of the country, the Premier paraphrase.

Ethiopia has had heroes who fought against its enemies with gallantry and perseverance and scored victorious in various battles, and thinkers who brought about accomplishments in various fields, he said.

The Great Ethiopian Renaissance Dam is one of the projects in which makes the nation feel proud. Although the leaders who launched the mega project passed, the government and the people are taking the process of the construction forth.

“All the road infrastructure, industrial parks, irrigation dams and power generating projects are being continued under takeover of the people and the government. This is the secret behind success of every developed nation. This is the Status Quo we should rely on.” Prime Minister Abiy said.

Leadership is a matter to courage to take responsibility on the one hand and daring to go through political struggle on the other hand, and it is also a matter of opportunity, he noted, adding that anyone who is capable to go through these trends can assume leadership position.

The democratic system we are building is creating fertile ground that makes leadership an output of political process, he said. This makes every eligible Ethiopian who wins an election a leader.

“Being a leader is not a power but a responsibility.” the Premier underlined.

Ethiopia has overcome its contenders in many fronts. Those who conspired to vandalize it driven by personal and organization greed have vanished. Defeat is imminent for those who cannot learn from history and they will be left forgotten like nation’s antagonists in the past.

Ethiopia will go forward defeating its foes in both visible and the invisible wars it may face, and the enemies will remain alone but with their falsehoods which they are now disseminating as a weapon of war, he added.