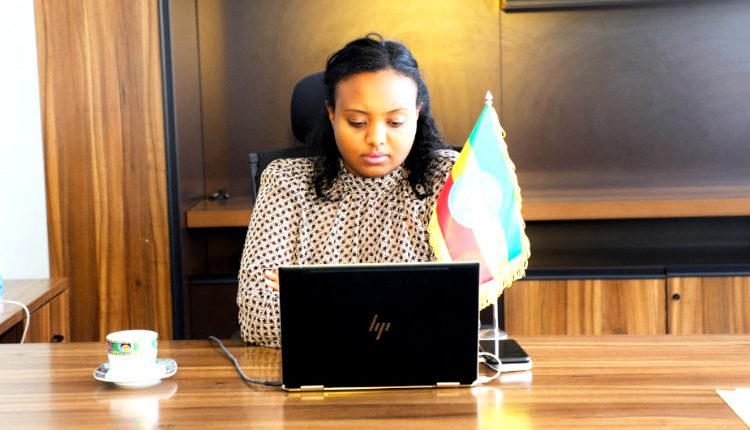 Saying that Ethiopia has undertaken decisive reforms to create conducive and enabling environment for FDI, Commissioner Lelise said new areas which were reserved for domestic actors have been now opened up for foreign investors.

The Macro-economic, structural and sectoral reforms undertaken by the government are based on the homegrown economic reform agenda. One of the challenges investors are facing which is the Forex Imbalance has been addressed through the macroeconomic reform drive, she said.

Actions being taken to control the inflation, improve access to finance and ensure debt sustainability are enabling the role of the private sector in the economy, according to the commissioner.

The doing business measures are addressing problems in the FDI, she said adding that Ethiopia has seen biggest paradigm shift in the revision of restrictive legal frameworks such as regulations and proclamations of the investment and trade sector, Lelise noted.

Creation of more jobs, facilitation of the economic growth, reduction of poverty and supporting the private sector development are key areas in the area.

Ethiopia’s signing of the African Continental Free Trade Area Agreement (AfCFTA) and the process it is undertaking to join the World Trade Organization has brought about greater opportunities in the Foreign Direct Investment Sector, the commissioner underlined.

The revision of the laws is aimed at to modernizing the investment regulatory, ensuring unrestricted legal framework and to align the investment legal regime with recent changes of economic policy priorities and to open up to the private sector.

The country is stepping up efforts to ensure efficient, transparent, predictable and modern administrative framework, she added. The recently revised commercial law will also add an impetus to the reforms, Lelise said.

Areas which have been reserved for domestic investors such as urban transport, audio visuals, accounting, advertising and promotion are small scale and need not technological advancement while the rest are opened for foreign investors, she said.

Ethiopia, as land of origin, has an immense potential in the tourism sector, Lelise said, adding that the mining is also the emerging and lucrative area of FDI, as she said.

Apparel, leather, pharmaceutical, agro processing, horticulture, among others, are the key areas in the manufacturing sector, according to the commissioner.

Ethiopia is focused at the renewable and environmental friendly energy sector including hydroelectric, wind, geothermal and solar sources, she added.