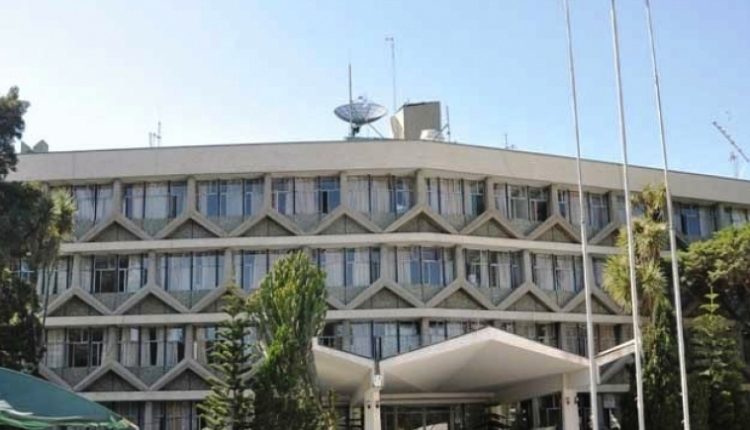 Addis Ababa, June 27, 2022 (FBC) – In a statement, Ministry of Foreign Affairs said that the Ethiopian Government has learnt about the tragic incident occurred at the common border with the Sudan on 22 June 2022.

The incident took place within Ethiopian territory after incursions by a Sudanese regular army unit supported by elements of the terrorist TPLF.

The Ethiopian Government regrets the loss of life as a result of a skirmish between the Sudanese army and a local militia of which an investigation would be carried out soon.

Whereas the above was what has transpired at the common border, the Government of Ethiopia categorically rejects the misrepresentation of these facts by the Sudanese defense forces that unjustly put the blame on Ethiopia while it was the Sudanese army unit that has crossed into the Ethiopian border provoking the incident.

The Government of Ethiopia, therefore, hopes that the Sudanese Government would restrain itself from any escalation of the incident and would take measures that could de-escalate the situation.

The Government of Ethiopia, however, remains committed to the principles of amicable resolution of differences among states.