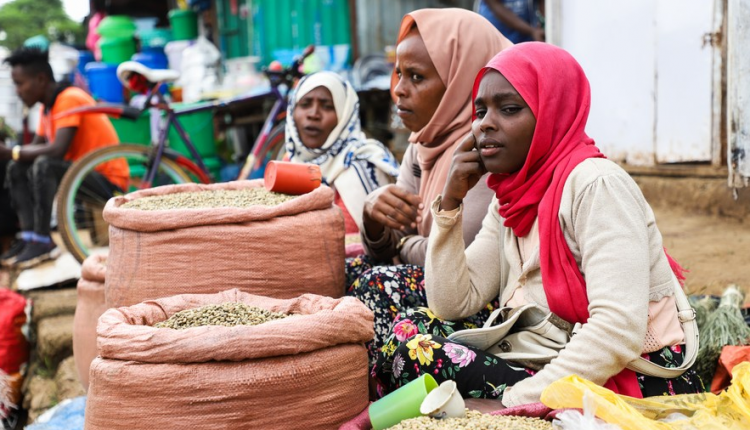 Addis Ababa, May 19, 2022 (FBC) – Ethiopia has seen a growing potential in China’s booming coffee market as China becomes one of the largest importers of Ethiopian coffee, Coffee and Tea Authority announced.

Adugna Debela (PhD), Director General of the Ethiopian Coffee and Tea Authority, told Xinhua recently that China has become the eighth largest importer of Ethiopian coffee during the first ten months of the current Ethiopian 2021/2022 fiscal year that started on July 8, 2021.

“This year, Ethiopia’s coffee export to China is quite amazing. Last year, China ranked 33rd but this year it becomes 8th among Ethiopian coffee importers,” said Debela, attributing the success to the opening up of new markets and increasing coffee drinking habits among Chinese consumers.

Figures from the Ethiopian Coffee and Tea Authority showed that China has imported 5,879.34 tons of Ethiopian coffee over the last ten months enabling the East African nation to earn 30.4 million US dollars, up by 31 percent from the same period last year.

“There have been a number of joint promotional activities including zoom meetings that were conducted by officials of the two countries and that helped create a congenial environment for the growing coffee export to China,” Debela said.

He said Ethiopia earned a record 1.014 billion U.S. dollars from the export of 232,000 tons of coffee over the last ten months.

Debela said the country has sold 60 percent of its specialty coffee at negotiated prices while the balance was sold at the New York auction market.

Debela said the authority is considering selling Ethiopian specialty coffee at a negotiated price in China in the near future.

Ethiopia, as Africa’s biggest coffee producer, is set to export an additional 68,000 tons of coffee during the current fiscal year that will end on July 7, 2022, eventually exporting a total of about 300,000 tons of coffee to the international market, Debela said.

Ethiopia, which is known as the origin of Coffee Arabica, is recognized worldwide for its rich coffee quality and flavor, which ranges from winy to fruity and chocolate, making the country’s coffee varieties on demand across the globe.

Ethiopian remains to be the largest operator between Africa…