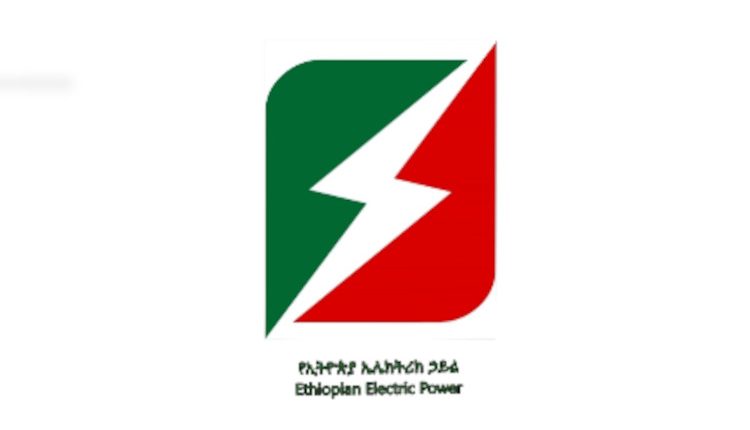 Executive Officer at the Ethiopian Electric Power (EEP), Andualem Siae said the projected cost is expected to be covered by EEP, the Ethiopian government, private and public partnerships, the African Development Bank, the World Bank, and other development partners and financiers. The power projects,  he pointed, are part of EEP’s 10-year plan.

Saudi Arabia’s Aqua Power Company will build two of the 14 solar projects, Andualem noted, preparations for which are being made. He also noted negotiations are underway with the UAE’s Amia Company to build the Aisha I wind farm project. Bidding is being conducted to award developers for the remaining wind power projects, the Officer related.