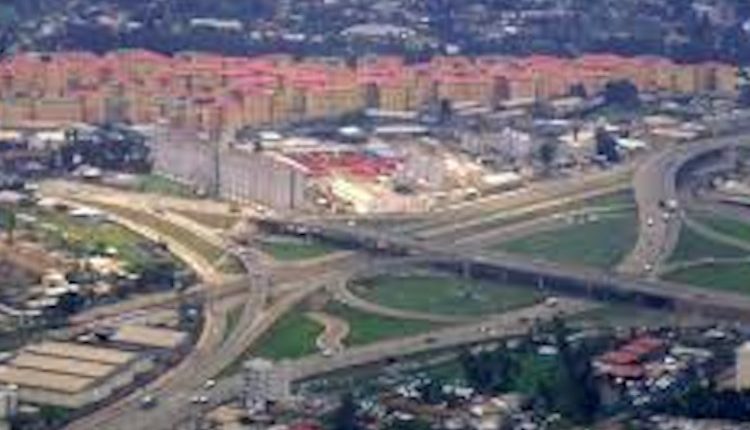 Ethiopia to build more than 4 million homes in urban areas

Urban Development and Construction Minister, Aysha Mohammed, discussed the ten-year master plan of the ministry with experts and stakeholders of the sector.

Experts who took part in discussion reportedly remarked that establishing an organized information management system is necessary for equitable and fair distribution of houses.

On the occasion, experts demanded accurate housing information handling system for equitable and fair transfer of houses to citizens.

Urban job creation activities and expansion of social infrastructures have been given due emphasis in the ten year master plan, Engineer Aysha said.

The population size in urban areas is expected to grow from 24 to 40 Million People so that urban dwellers will account for 35 percent of the total number of citizens in the country, according to the master plan.

In a bid to address housing shortage, inequality and unfair transfer of homes, the government jointly with investors and enterprises will build 4. 4 million residential homes in urban dwellings, the Minister outlined.

She said the ministry will strive hard to alleviate grievances seen in the sector thereby increase customer satisfaction in to 80 percent as per the plan put in place.

According to the Miistry, 30 percent of urban lands will be covered with green development works.

Meanwhile, the ministry stated that 2.8 million homes will be constructed in rural areas, and inequalities of dwellings will be lowered from 74 to 30 percent.