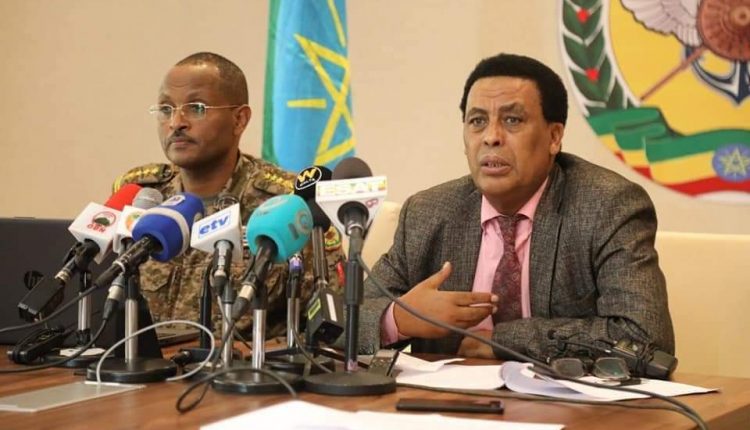 Col. Getnat Adane, Director General of the ministry of defense’s public relations directorate, and chairman of the festival’s organizing committee, made the announcement that the festival would be celebrated with a variety of activities.

It will be a celebration where we defend our shared Ethiopian unity from both internal and external enemies who would like to exploit our differences.

According to Colonel Getnat Adane, the festival will be observed with great splendor by both individuals and institutions, and Ethiopians will be motivated to celebrate their valiant defense forces, who are the epitome of unity, and welcome the new Ethiopian year with new hope.

The festival will be observed in 52 Ethiopian embassies and consulates abroad, according to Ambassador Dina Mufti, Director General of Public Diplomacy at the Ministry of Foreign Affairs.

A special program called “I stand for the unity of my country” will be held at 11:am, according to a post on the Ethiopian National Defense Force’s social media page. Various events will be held to highlight national unity.