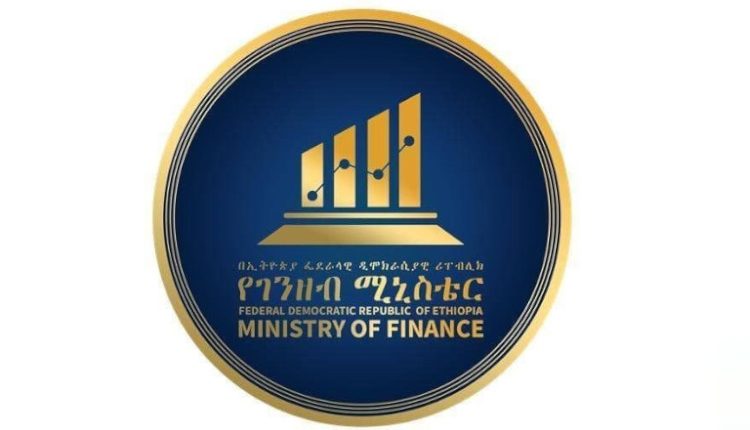 Additional 115 Million USD agreement has been also signed in the form of Grant for the implementation of De-risking, Inclusion and Value Enhancement of Pastoral Economies in the Horn of Africa Project (DRIVE) respectively increasing the amount to 715 Million USD.

The resource from the first Financing Agreement will be used to increasing the resilience of food systems and preparedness for food insecurity in project areas in the country.

The resource for De-risking, Inclusion and Value Enhancement of Pastoral Economies in the Horn of Africa Project will be used to enhance pastoralists’ access to financial services for drought risk mitigation, include them in the value chains, and facilitate the livestock trade in the Horn of Africa.

The Agreement was signed virtually by Ahmed Shide, Minister of Finance, and Boutheina Guermazi, Director for Regional Integration Africa representing the Federal Democratic Republic of Ethiopia and the World Bank respectively.