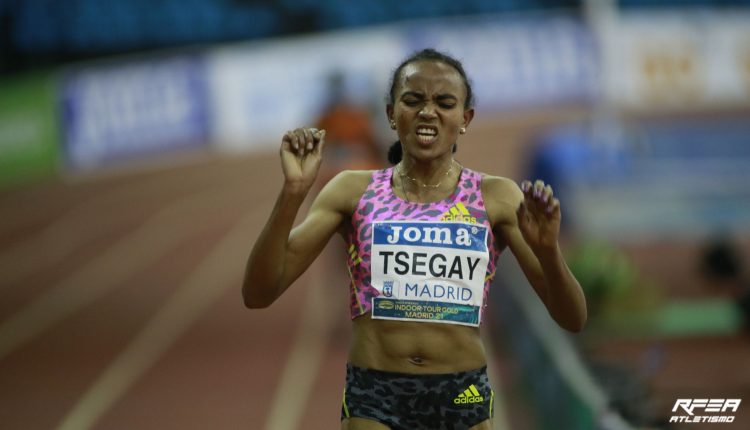 Behind Gudaf, Lemlem Hailu of Ethiopia and Beatrice Chebet of Kenya also smashed their personal best, clocking 8:29.28 and 8:37.06 respectively.