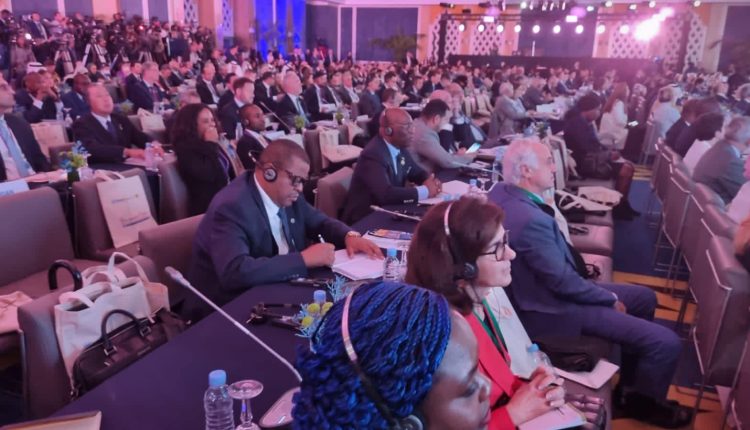 The 9th United Nations Alliance of Civilization was held in the historic city of Fez, in the Kingdom of Morocco from 22-23 November, 2022. The theme of the fora was “ Towards an Alliance of Peace: Living Together as One Humanity.”

About 1000 partcipants drawn from over 90 countries attended the fora. The participants were composed of government leaders, ministers, religious leaders, representatives of the civil society organizations, private sector and the academia.

The recurring message conveyed almost in a unanimous manner was how much the world we live in was entangled in multiple and interconnected crises emanating from various kinds of intolerances, polarization, violent extremism, hate speeches, raging conflicts, right wing populism, xenophobia and the like evils.

The participants were also unanimous in making a clarion call on the urgency of sending out a clear message of “no to a hate speech.”

They were also adamant in expressing  the urgent need for promoting intercultural, inter-civilizational and interreligious dialogue, with a view to ensuring the swimming rather than the sinking of the boat in which we are travelling together.

Ethiopia also conveyed to the august gathering the good news that the wind of peace is blowing across the northern part of the country thanks to the signing of the peace treaty between the Federal Government and TPLF.

The Ethiopian delegation took pride in expressing how the Ethiopian government’s insistence for the embrace of the motto “African solution to the African problem” paid off with the effect that the negotiation that led to the silencing of the gun was facilitate by non-other than the African Union.

The message of peace was, indeed warmly applauded by the members of the audience, as per MFA Ethiopia.