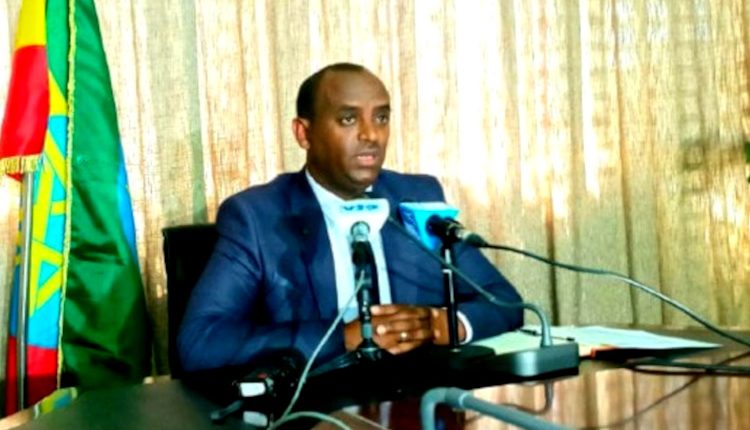 The Authority has briefed the media on latest developments regarding the postponement of the polls and related media issues in a press briefing session held on Tuesday.

Director General of the Ethiopian Mass media Authority, Mohammed Idris explained that the polls have been postponed due to business process and logistic shortcomings but Associated Press mishandled the issues reporting as if the election was extended due to conflict in Tigray. Mohammed dubbed the AP report “Groundless and misleading”

He announced that a written warning has been issued to AP over the report it wrongly disseminated to the audience.

The Director General further unrecorded that the same measures will be taken against media operating in the country that might breach the media law of the country.