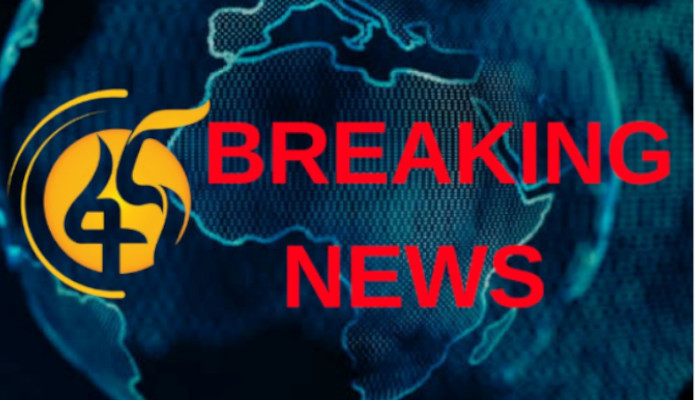 Government Communications Service Minister, Legesse Tulu (PhD), in a press briefing, said that the army under the leadership of Prime Minister Abiy Ahmed has registered great victory during the last days since it started serious military offensive in all fronts.

The joint forces have managed to fully destroy concrete fortresses of the enemy it built with resources it looted from the community with minimum sacrifices using fruitful leadership and advanced technologies, Legesse indicated.

He added that the joint forces have captured heavy artilleries, and many personal weapons from the enemy.

The capture of the strategic town of Gashena would help the army to drive out the enemy forces from Lalibella, Woldiya and surroundings in short time.

The enemy has lost all outlets to escape or transport the properties it looted from the areas in invaded, he said.

On the other hand, in Wore Illu front, Jamma Dogolo, Wore Illu, Genete, Finchoftu and Akasta towns  have been liberated from the enemy forces, he indicated.

Moreover, In Shewa front, the joint forces of the National Army, Amhara Special Forces, Militia and Fano have captured Mezezo, Molale, Shewarobit towns and surroundings after driving out the forces of the terrorist TPLF Group.