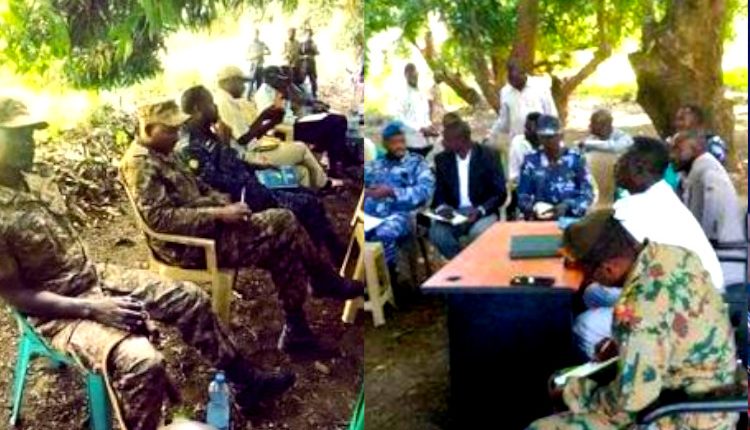 Chief of the Third Battalion, Major Solomon Afere, while addressing the meeting, underlined that the longstanding partnership between Ethiopia and Sudan is playing a crucial role in maintaining peace in the region.

Major Solomon said that the two countries will continue working together to preserve peace and security in border areas.

Chief of 9th Battalion of the Sudanese Army, Colonel Mohammed Adem, to his part said the two countries have long been jointly working for years to preserve peace and stability in border areas.

Joint military staff of the two countries has been undertaking intelligence exchange, border area surveillance, control of illicit flow of armaments, among others, Colonel Mohammed said.