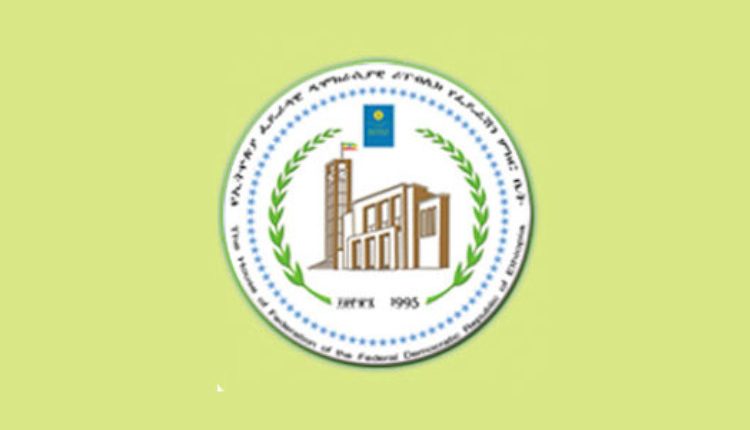 The decision follows the resolution passed by the House of Federation declaring the regional election in Tigray null and void in the first week of September 2020.

The Constitutional and Identity Affairs Standing Committee, which was mandated to follow the execution of the decision, reported the negative response of the regional state; and yesterday’s decision was passed at the regular session of the federation.

The three-point decision passed by the House of Federation is the following.

First, the Federal Government should not have any form of relationship with Tigray regional council and higher executive bodies formed after the illegal election carried out by the regional state.

Second, the Federal Government will have working relationship with only legal institutions, including city/town and kebelle administrations, focusing on the development of the Tigray people and the basic services they need.

Third, the decision shall be monitored by the Speaker of the House of Federation and the relevant standing committee.