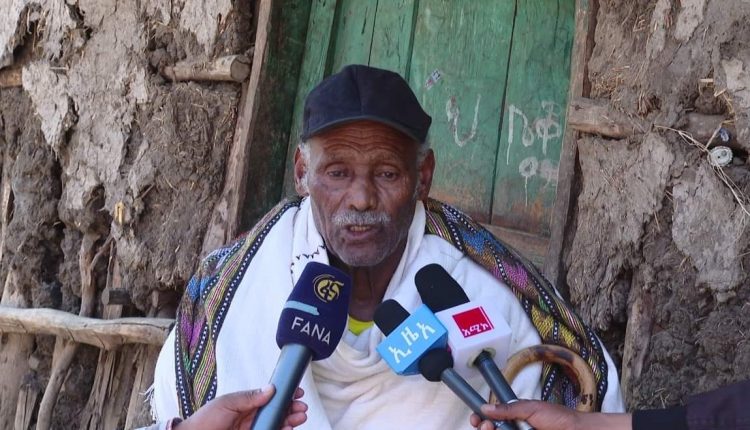 Survivors of the attack told FBC that the terrorist group committed brutal atrocities against innocent civilians in the town in retaliation for the devastation it encountered in several fronts.

Sergeant Fentaye, a member of the victim family, he lost his wife, daughter-in-law and his nephews. He also said their houses have been fully turned into ashes by the heavy artillery attack carried out by the terrorist group.