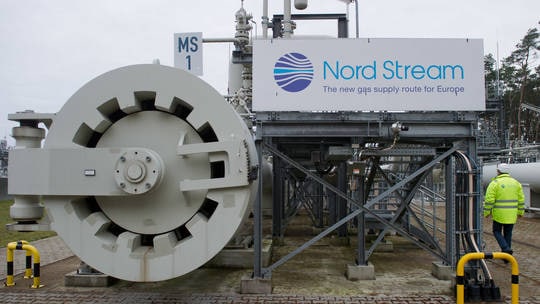 Addis Ababa, August 30, 2022 (FBC) – Russian energy giant Gazprom announced on Tuesday, August 30, 2022, that gas flows via the Nord Stream 1 pipeline will be stopped from August 31 until September 3 due to maintenance, reported RT.

According to the report, data from the gas pipeline operator, Nord Stream AG, indicates that no gas supplies have been contracted for transportation as of 03:00 Moscow time on August 31.

Gazprom had announced earlier that gas supplies via Nord Stream 1 would be completely stopped from August 31 to September 2 due to maintenance on the only gas compressor unit remaining in operation.

Upon completion of the repairs and assuming the unit shows no technical malfunctions, gas transportation will be restored to the level of 33 million cubic meters per day, or 20% of the pipeline’s maximum capacity.

Since July, the Nord Stream 1 pipeline has been operating at reduced capacity due to the shutdown of several gas turbines. One of them was sent to Montreal for repairs and became stuck there due to Canadian sanctions against Russia over the conflict in Ukraine. At Germany’s request, Ottawa announced an exemption for the turbines in July, and sent one of them over, but Gazprom refused to take delivery, citing irregularities in the documentation.