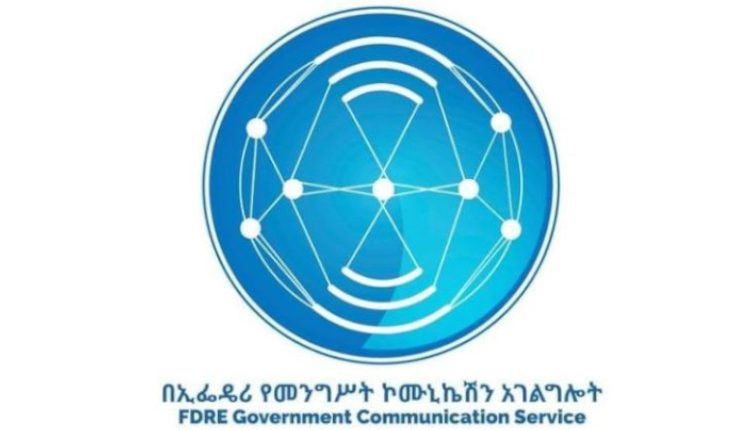 Addis Ababa, August 24, 2022 (FBC) – Government Communication Service, in a statement, disclosed that terrorist TPLF has launched attack in Eastern Front in violation of ceasefire and defiance of the ongoing peace efforts.

Statement recalls that the Government declared unilateral ceasefire immediately after the terrorist group had been wiped out of Amhara and Afar areas, and facilitated conducive environment for humanitarian operations into Tigray Region.

Consequently, the government has arranged all the necessary condition for continued humanitarian access to the region, and delivered food and non-food items and medicines and other needed supplies to the people in the region, according to the statement.

Government released high profile prisoners who were leaders of the terrorist group in its continued efforts for peace, the statement said. Main Peace Committee has been established to speed up the peace process and ensure that the conflict is peacefully resolved.

Efforts are also underway to commence restoration of social service institutions and infrastructure damaged by the terrorist group in the region.

The terrorist group has also issued false accusations against the government as if the peace process failed, as a pretext to continue its belligerence.

And, defying the peace process, the terrorist group has continued belligerence and started beating the war drum and eventually launched an open attack in the Eastern front particularly in Bisober, Zobil and Tekulesh directions since 5:00 AM in early morning. The National Defence Forces and all security forces are countering the attack by the TPLF in a coordinated manner.

The reappearance of sympathizers of the terrorist group and re-emergence of their social campaign is taken by the government as a propaganda support for preparations the Junta is carrying out to declare war on the nation.

The Government of Ethiopia strongly believes that peaceful alternative is indispensible to address problems of the people of Tigray.

The Government also called on the international community to push TPLF to refrain from mobilizing youths towards peace, and stop beating the war drum.

If the terrorist group continues its belligerence, the government will be forced to exercise its legal, historical and moral obligation to defend the nation from any threat. National Army is ready to safeguard pace and security of citizens form threats posed by TPLF, the Government said.

The Government and all the security forces are in a better position to repel any attack, and push the terrorist group into peaceful solution, the statement added.