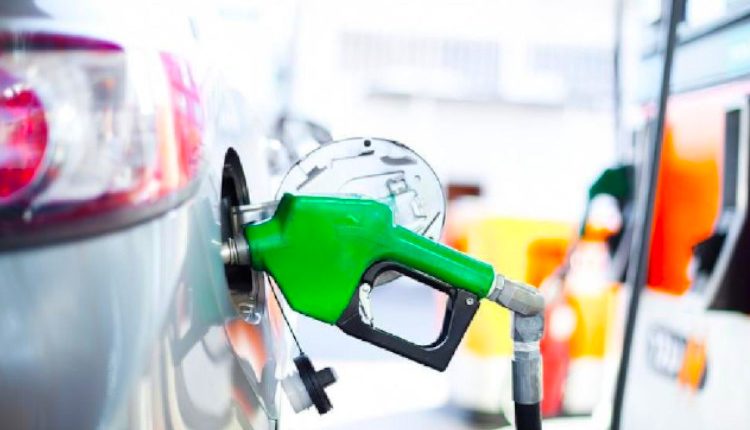 Addis Ababa, January 27, 2021 (FBC) – Ministry of Trade and Industry stated that the government has spent 24 Billion Birr on subsidy of fuel oil prices during the past two years. The ministry has also announced a slight revision on oil prices.

Saying that fuel price has shown an increment of more than 1.5 Billion Birr during the concluded month of December, he said government has decided to subsidize only 75pct in order to rein in economic impacts and consumers are expected to cover the remaining 25pct of the price.

He also said the government has taken various measures to stabilize the consumption good prices especially following the outbreak of Coronavirus pandemic in the country, adding that millions of litters of oil, million quintals of sugar and rice have been imported without tariffs.

The import substitution will be applied in other consumption goods, he added.