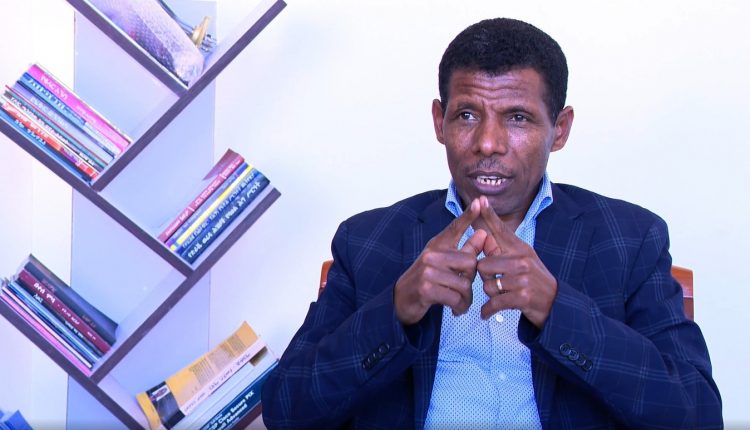 Addis Ababa, November 24, 2021 (FBC) – The world-renowned Ethiopian athlete Haile Gebrselassie has described the ongoing Western intervention in Ethiopia’s internal affairs is a wake-up call for all to resist neocolonialism.

In an exclusive interview with Ethiopian News Agency, Haile said the United States and its allies have been meddling in the domestic affairs of Ethiopia by intensifying their unhelpful pressure.

The current pressure on Ethiopia is a wake-up call for Africa and all blacks around the world as the country is an icon of black people’s historical struggle.

“One thing I want to tell you is the Western powers, which have been intervening in the internal affairs of Ethiopia, would affect almost all Africans and the rest of the black people. I don’t understand why these powers need this unreasonable intervention,” the athlete stated.

He also blamed the Western media that have been in the forefront in the orchestrated endeavors of undermining Ethiopia’s integrity.

Noting that the West has caused tremendous sufferings in the world and destroyed many countries, Haile warned that the current intervention in Ethiopia would backfire on them.

“The agenda set to destabilize Ethiopia is supported by the media……We have seen how Iraq, Syria, Yemen, and Libya have been destroyed or disintegrated. But Ethiopia is a country with more than 120 million people. So any attempt to destabilize this country could backfire on them.”

The athlete finally urged African brothers and sisters to strengthen their solidarity with Ethiopia as this country has been fighting an African war and the entire black people’s war.

Haile said, “I know our African brothers and sisters are supporting us and we have been fighting colonialism together for centuries. Therefore, we have to strengthen our freedom by fighting for the future of our generation.”