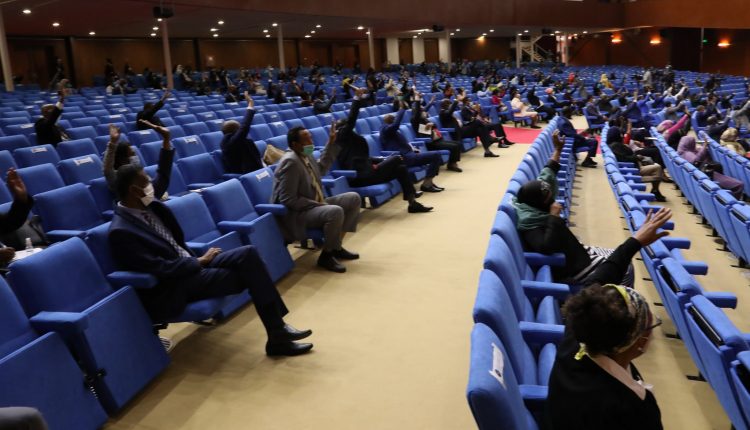 The House unanimously approved the two draft loan agreements between the Federal Democratic Republic of Ethiopia and the Export-Import Bank of Korea in response to the corona virus emergency response and the provision of medical equipment.

The terms of the loan agreement include 40 million USD is funded for the Corona Virus Emergency response and 30 million USD for the supply of medical equipment.

The loan agreement between the two countries will be finalized within 40 years, including a 15-year grace period.

The house reviewed the draft proclamation and approved it unanimously as Proclamation No. 1227/2020.

According to Public Relations Office of HPR, The loan agreement is 117 million 300 thousand Euros and will be repaid within 20 years, including a five-year grace period.