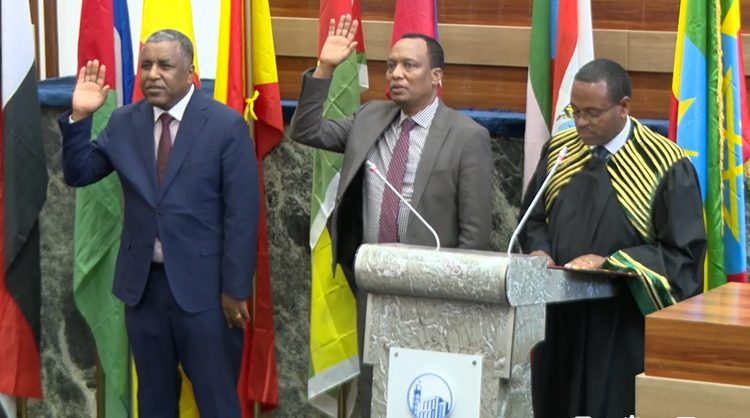 In the meeting, the Parliament reviewed and approved its 8th regular meeting minutes and the appointment of new ministers.

The newly appointed ministers took an oath in front of the parliament.

The House is also deliberating on other proposed issues. It is expected to approve those bills after thorough review and discussion.