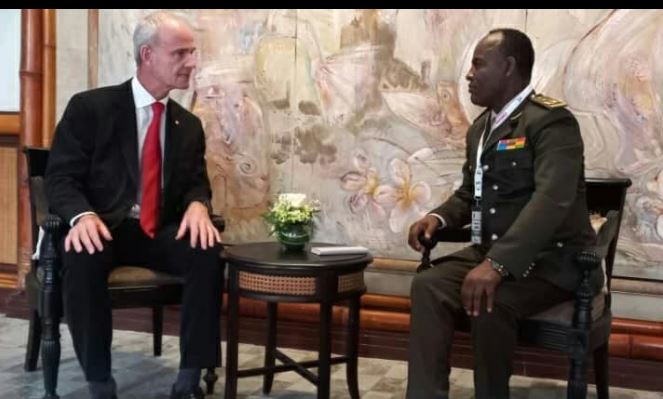 Addis Ababa, December 5, 2022 (FBC) – The Ethiopian National Defense Force (ENDF) professionalism that is demonstrated by its shunning of urban warfare and avoiding civilian casualties and destruction of cities has got recognition from the International Committee of Red Cross (ICRC), a high-ranking officer said.

EPA quoted Maj.-Gen Teshome as saying: “The secret behind the successful operation is that ENDF is well aware of international law coupled with the government’s guidance.”

The operation undertaken by the ENDF during the northern conflict complies with the international law of minimizing risk.

The one-week workshop has gathered senior  military officers from around 80 countries and exchange experiences and views on the application of the law of armed conflict and human rights law in operational contexts as well as the international legal framework applicable to modern military operations. Sessions discussed during SWIRMO cover topics such as warfare in urban settings, partnered military operations and command responsibility, it was learned.