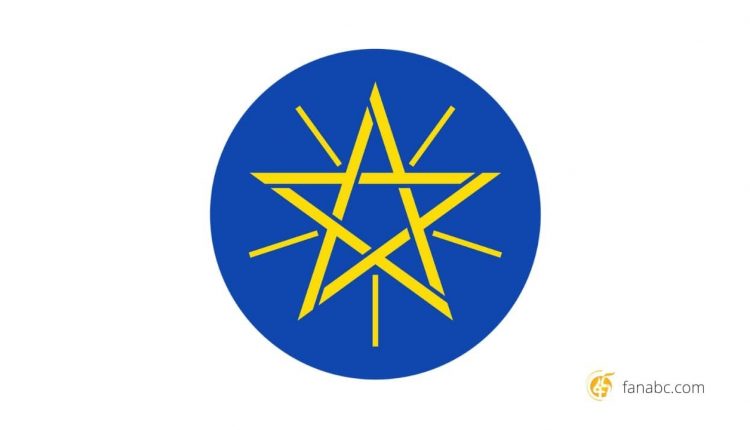 Addis Ababa, January 17, 2022 (FBC) – The Inter-Ministerial Taskforce which is set up to investigate human rights violations committed in the context of the conflict in northern Ethiopia has approved a draft action plan for main committees.

Head of the Secretariat Office of the Inter-Ministerial Taskforce, Tadesse Kassa (PhD) said that the Government of Ethiopia has endorsed the report of the joint investigation conducted by the Ethiopian Human Rights Commission (EHRC) and Office of the United Nations High Commissioner for Human Rights (OHCHR) into alleged human rights violations in Tigray.

Tadesse added that the government also established an Inter-Ministerial Taskforce on Accountability and Redress of Violations Committed to oversee redress and accountability measures in response to human rights violations committed in the conflict in northern Ethiopia.

Saying that four main committees have been formed under the Inter-Ministerial Taskforce, he added an action plan that these committees will be guided by has been approved the taskforce.