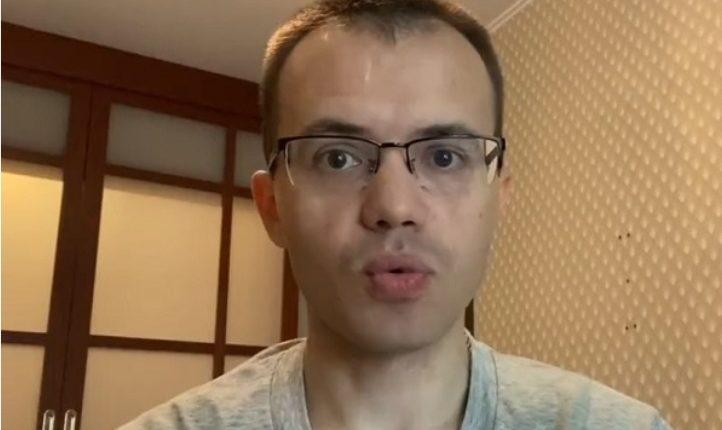 Addis Ababa, August 30, 2022 (FBC) – The international community has been turning a blind eye to the terrorist TPLF’s use of “child soldiers and their deployment in the barbaric human waves”, the American Political Analyst Andrew Korybko said.

TPLF has been forcefully conscripting the youth in Tigray and using children as cannon fodder.

Speaking to ENA, Korybko said the international community is silent about the TPLF’s use of human wave tactics, child soldiers, and the combination.

“They expect that this Machiavellian tactic will give their terrorist proxies an edge on the ground because it makes their opponents reluctant to respond to this aggression since no soldier could in good conscience fire on a child; though at the same time they also have the international legal right to self-defense, which thus poses a moral dilemma.”

It’s regrettable that TPLF continues to cling to terrorism instead of unilaterally disarming and demobilizing to explore a peaceful political solution to this externally exacerbated conflict, the analyst noted.

The purpose behind this recent provocation is to punish Ethiopia for its summer of successes after Prime Minister Abiy Ahmed participated in the BRICS+ format in mid-June, he revealed, adding that Russian Foreign Minister Sergey Lavrov had also a very fruitful visit to Addis as part of his successful tour of the continent, and the third filling of GERD too.

Korybko pointed out that considering the fact that the central government was more than charitable in its prior outreaches to the group, only to be rudely rebuffed and then viciously attacked once again there is little hope that this trend will change.

It appears increasingly likely that the TPLF will have to be totally defeated on the battlefield in order for peace to return to the northern part of the country, the analyst concluded.

“Though therein lies the dilemma since the central government is sensitive about civilian casualties after the terrorists proved that they have no shame in exploiting locals as human shields and as part of their human wave tactics,” he added.

Moreover, Korybko pointed out that “the US-led West’s Golden Billion has been against the central Ethiopian government since even before they ordered the TPLF to launch its Hybrid War of terror against the country.”

According to him, they detest its multipolar leadership’s principled neutrality in the New Cold War between them and the BRICS-led Global South over the future of the global systemic transition, which is irreversibly trending towards multipolarity, but which the ‘Golden Billion’ hopes to delay in order to continue clinging to their declining unipolar hegemony.

The American analyst stated that “Ethiopia is peacefully rising as a multipolar African Great Power with an impressive degree of strategic autonomy in this emerging Multipolar World Order, but the US-led West wants to violently coerce it into becoming their vassal state, ergo why they’re employing TPLF terrorists for that purpose.”

Speaking about the WHO Director General Tedros Adhanom’s misleading statements about the ongoing situation in Ethiopia, Korybko said the so-called “rules-based order” is nothing but a ruse for misleading their targeted audience into supporting the advancement of America’s strategic interests at everyone else’s expense.

Tedros and the Golden Billion’s other proxies that have hijacked international institutions serve as American assets so Washington wouldn’t ever get rid of them for no reason, let alone without replacing them with someone else, he elaborated.

The WHO Director General “in particular functions as the TPLF’s top propagandist in the world, which helps those terrorists and their foreign patrons launder its information warfare narratives by exploiting the respect that the naive masses have for his prestigious UN position.”