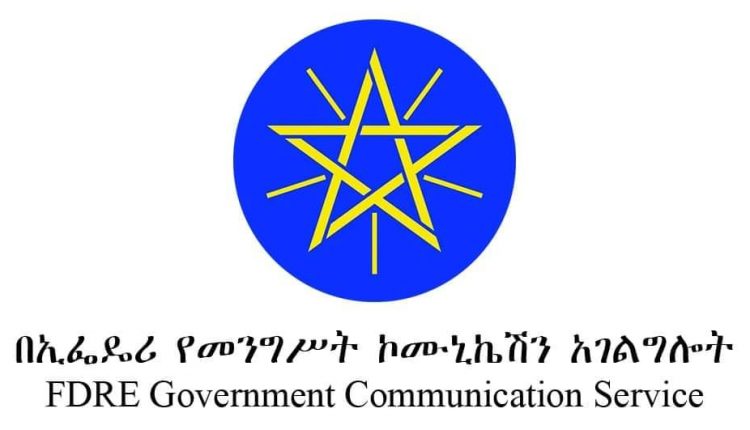 In operations conducted since last night, the national army and security forces of Amhara and Afar regions jointly with the Air Force of the National Defense Force have liberated, among others, Kobo, Sanka, Sirinka, Gobye, Robit, Hara and Woldia towns from the terrorist TPLF occupation, the Minister said.

The joint forces have routed the enemy soldiers that were trying to expand aggression in these areas, he indicated.

Moreover, the security forces have smashed many enemy troops that were retreating to Alamata and Chercher and left several others wounded. Many fighters of the terrorist group have also been captured, he added.

The joint forces have taken apart the facility and psychological status of the terrorist group in a more coordinated manner.

On the other hand, the forces outflanked and destroyed the enemy forces that were trying to cut Gashena through Lalibella and Muja towns, and took control of Hamusit, Estayish, Ahun Tegegn, Dilb and Kulmesk towns.

The army is clearing Lalibella and surroundings of the enemy forces, and destroying terrorist group’s fighters encamped in Sekota and nearby places. Forces are chasing and heavily attacking the enemies retreating to the direction of Korem town, the Minister added.

Concerted preparations being made to restart universities in Tigray region