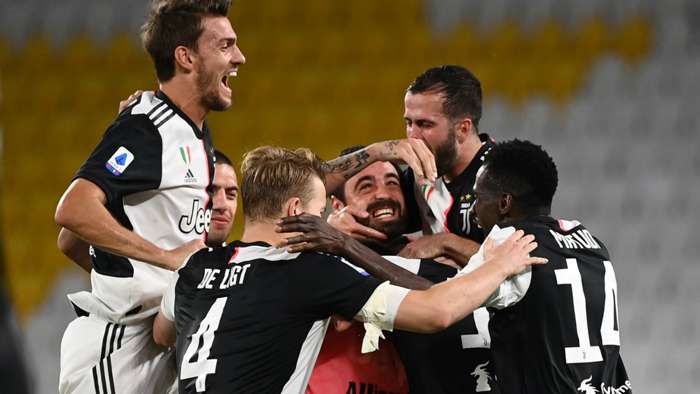 Addis Ababa, July 27, 2020 (FBC) – Juventus have continued their reign as Europe’s most dominant team in their own league championship – after they clinched another title on Sunday.

The bulldozing Bianconeri won Serie A for a ninth year in succession following their 2-0 victory over Sampdoria at Allianz Stadium.

Ronaldo, 35, has scored 10 goals since football returned in Italy on June 20, more than any other player in Europe, bringing his tally to 31 this season.

He has also matched former Italy World Cup winner Felice Borel, who was the last player to score 31 goals for Juventus in the 1933-34 season, with two games remaining.

Cristiano Ronaldo and Federico Bernardeschi scored the goals that clinched the championship for Juve following a run of just one win in their previous five games.

Juventus are one of three European teams to be on a run of nine titles in a row, alongside Celtic in Scotland and Ludogorets Razgrad of Bulgaria.

Ethiopian Olympic athletes get send off from President…