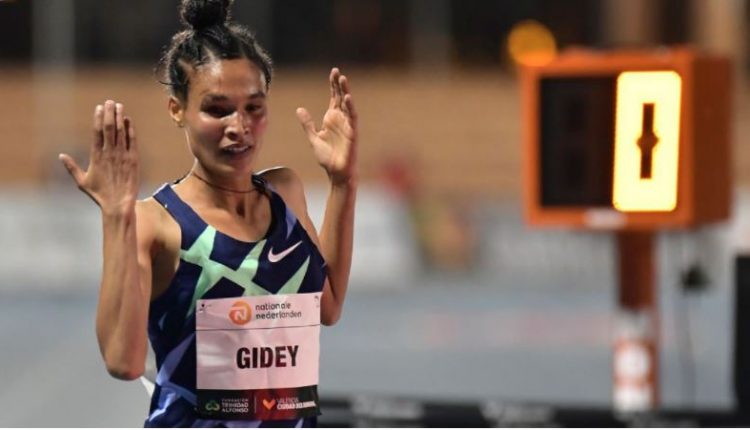 Letesenbet Gidey, who on October 7 broke the 5000m world record, clocked 29:01.03 at the Ethiopian Olympic Trials in the Netherlands. She took 5.79 seconds off Hassan’s record from Sunday.

In total, 30.75 seconds have been taken off the world record starting with Ayana in Rio. Before that, the mark of 29:31.78 set by dubious Chinese runner Wang Junxia had stood since 1993, and nobody else had run within 22 seconds of it.