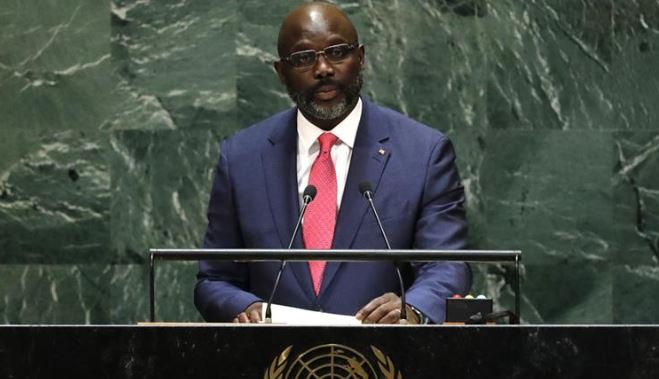 Liberia declares rape a national emergency after spike in cases

Addis Ababa, September 13, 2020 (FBC) – Liberian President George Weah has declared rape a national emergency and ordered new measures to tackle the problem after a recent spike of cases in the West African state.

The move comes after thousands of Liberians protested against rising incidents of rape in the capital Monrovia last month in a bid to draw attention to the country’s alarming rate of sexual assault.

Late on Friday, Weah said he would install a special prosecutor for rape in Liberia, as well as set up a national sex offender registry, a statement from his office said.

The government will also establish a so-called “national security task force” on sexual and gender-based violence.

The high rates of rape in Liberia have been a long-standing concern.

A United Nations report in 2016 recorded 803 rape cases the previous year in the country of 4.5 million, and found only 2 percent of sexual violence cases led to a conviction.