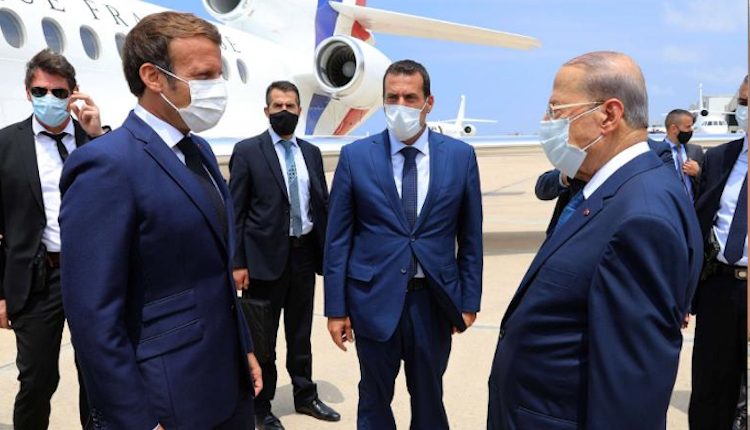 Addis Ababa, August 6, 2020 (FBC) – French President Emmanuel Macron called for urgent support for Lebanon where he arrived on today, two days after a devastating blast ripped through Beirut, killing 145 people and generating a seismic shock that was felt across the region.

Dozens are still missing after Tuesday’s blast at the port that injured 5,000 people and left up to a quarter of a million without homes fit to live in, hammering a nation already reeling from economic meltdown and a surge in coronavirus cases.

A security source said the death toll had reached 145, and officials said the figure was likely to rise.

Macron, making the first visit by a foreign leader since the explosion, promised to help organise international aid for Lebanon but said its government must implement economic reforms and crack down on corruption.

“If these reforms are not made, Lebanon will continue to suffer,” Macron said after being met by his Lebanese counterpart Michel Aoun at Beirut airport.

At the port, destroyed by Tuesday’s giant mushroom cloud and fireball, families gathered seeking news about the missing, amid public anger at the authorities for allowing highly explosive material to be stored there for years in unsafe conditions.

Prime Minister Hassan Diab declared three days of mourning from Thursday after the most devastating explosion ever to hit the city that is still scarred by civil war three decades ago.