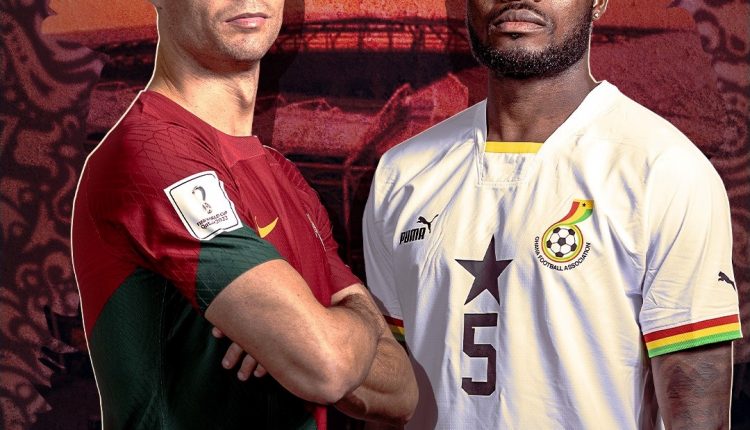 Two of African national teams face their opponents in Group G and H.

The Indomitable Lions (Cameroon) will face Switzerland very shortly at the Al Janoub Stadium, and the Black Stars (Ghana) take on Cristiano Ronaldo’s Portugal later this evening at Stadium 974.

This will be only the second meeting between Portugal and Ghana, where Portugal triumphed their previous encounter with a hard fought 2-1 victory in the 2014 FIFA World Cup, held in Brazil.

On the other hand, this will be the first ever meeting between Switzerland and Cameroon in a competitive match.

Both Cameroon and Ghana will be hoping to register their three points.

Matchday 2 of the groups stage matches return of Friday, November 25, with games from Group A and B scheduled to be played on the same day.

FIFA World Cup 2022: Can Iran have a last laugh against its geopolitical foes?