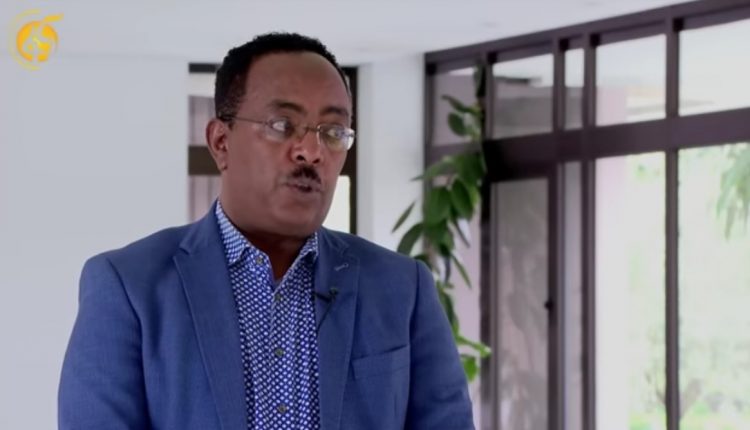 Ambassador Redwan stated on Monday that members of the TPLF and Shene terrorist groups have been destroyed in recent measure jointly taken by National Defense Force and Somali Region Special Force while fighting along side the Al Shabab militants.

The incursion was attempted to disrupt Ethiopia’s undergoing efforts to develop its natural resources. “The attempt was also fused with geopolitical interests,”

The National Security Council reviewd the activities carried out over the past months to ensure peace and security and set directions for future endeavors. “Measures were effective in reducing internal vulnerability and ensuring security,” the Council said.