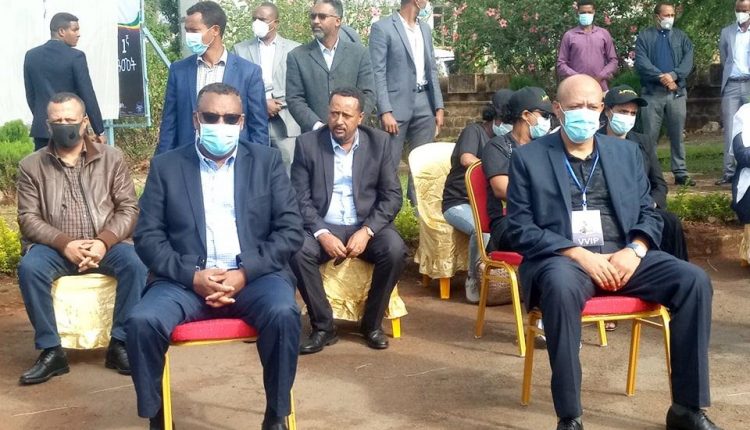 The memorial services were conducted in the city of Bahir Dar, Amhara regional state, and in the capital Addis Ababa.

A cornerstone was also laid to erect their statue, in addition to a tree planting ceremony that took place in the premises of office of the chief administrator.

The late Chief of Staff of the National Defence Forces General Seare Mekonnen was remembered in a ceremony held in Addis Ababa.

A road from Rwanda bridge to Atlas areas and named after the late General Seare was also inaugurated in the presence of his family and colleagues.

Similarly, the 32nd Martyrs Day was commemorated in the city of Mekelle, Tigray regional state, in the presence of Dr Debretsion Gebremichael, Deputy Chief Administrator of the regional state and other officials.

A wreath-laying ceremony was also held at the martyr’s memorial monument.