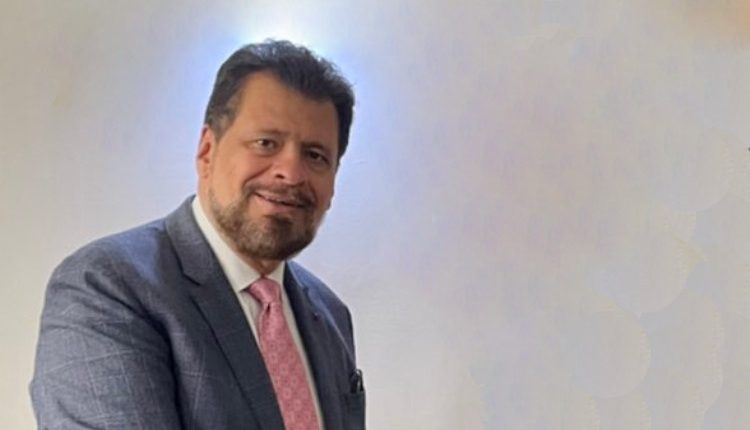 Addis Ababa, June 28, 2022 (FBC) – In an exclusive interview with FBC, Ambassador of Mexico to Ethiopia, Victor M. Trevino said that the two countries have common goals such as inclusive development in peace, gender equality and the fight against corruption.

On the occasion of the 73rd Anniversary of commencement of bilateral relations between Ethiopia and Mexico, Ambassador expressed need to bolster ties between the two nations in multifaceted areas of cooperation.

“During the last 10 years, the Government of Mexico through its embassy has advanced the bilateral relation with Ethiopia in the political, economic and south-south technical cooperation domains,” he said.

The twice a week operation of Ethiopian Airlines cargo service on the route Addis Ababa-Mexico City-Addis Ababa has been contributing its part to growth of economic cooperation between the two countries, the ambassador said.