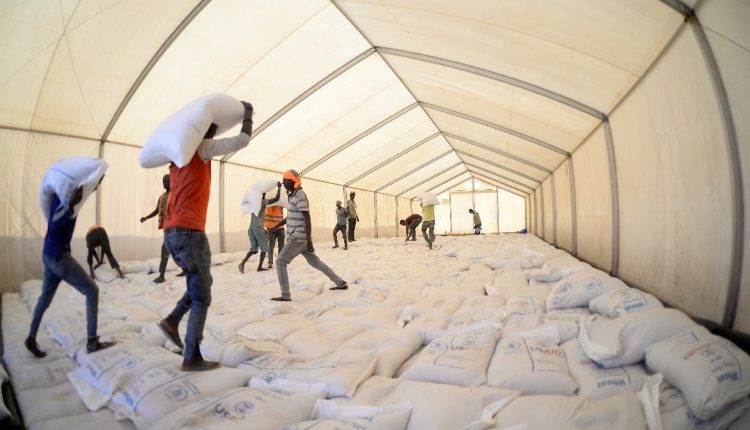 Since the peace agreement, more than 78,000 metric tons of food and non-food items have been distributed by the Ethiopian government and partners to the citizens in Tigray region.

The Commission told Fana Broadcasting Corporate that more than 72,160.8 metric tons of food and nutritious food have been distributed in the region until December 2, 2022.

It was mentioned that the government is distributing the necessary humanitarian aid to the areas where assistance partners cannot reach.

It is stated that 78,742.16 metric tons of food and non-food relief materials have been distributed by the government and aid partners.

In addition to the government, aid 23 partners participated in the humanitarian aid distribution process, the Commission added.